Worshipped by many as the ultimate windsurfer, the glamour boy figure has been one of the heroes in windsurfing ever since he hit the professional circuit at the tender age of 17.
The half Danish-half Dutch windsurfing legend has broken the Nautical Mile speed record four times, the 500m Open Ocean speed record twice and the 250m speed record.
Add to that 105 Professional Windsurfing Association (PWA) titles, seven PWA Wave World Championship crowns and 12 PWA overall world championships and you have an absolute sporting legend.
Björn Dunkerbeck not only thrives on diversity, he has that raw talent and determination that makes him stand out as a true phenomenon in the world of star quality sport. 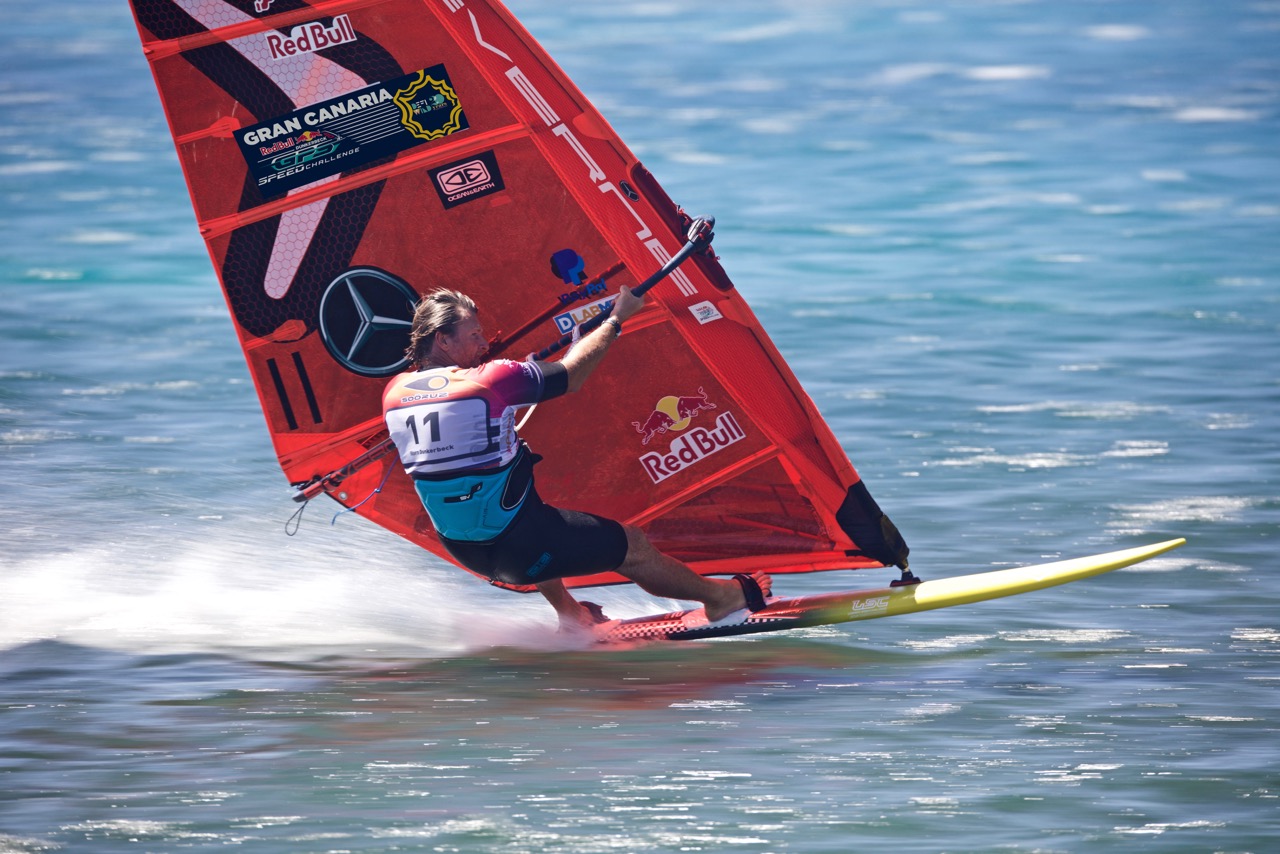 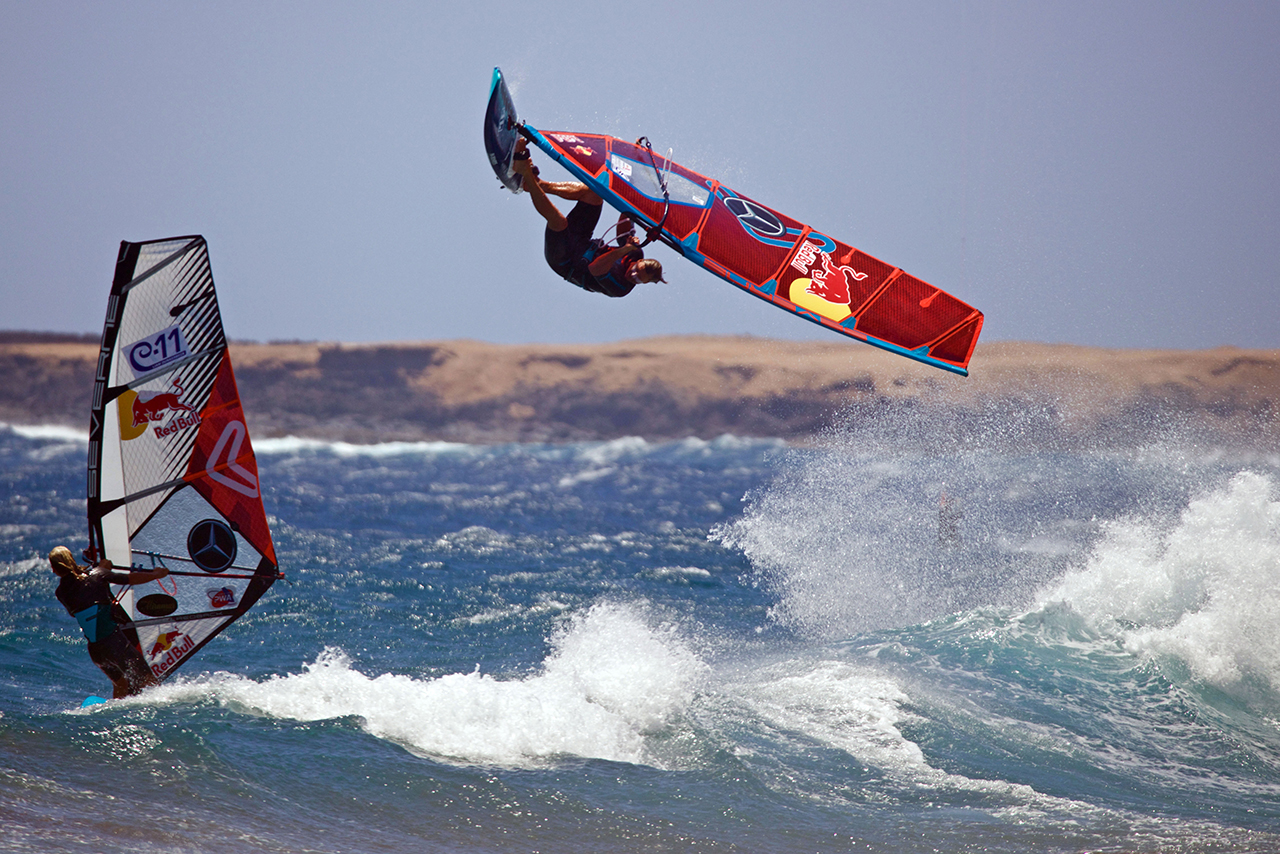 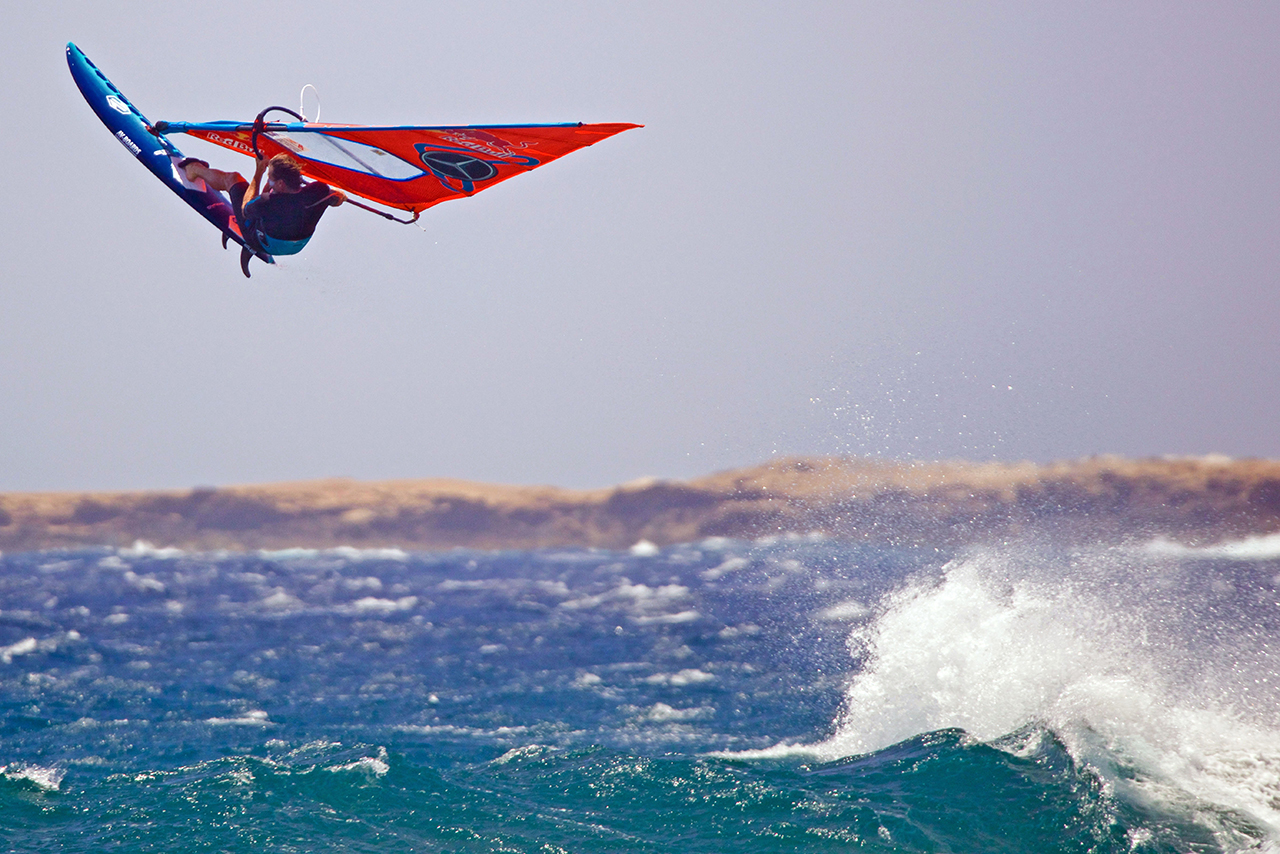 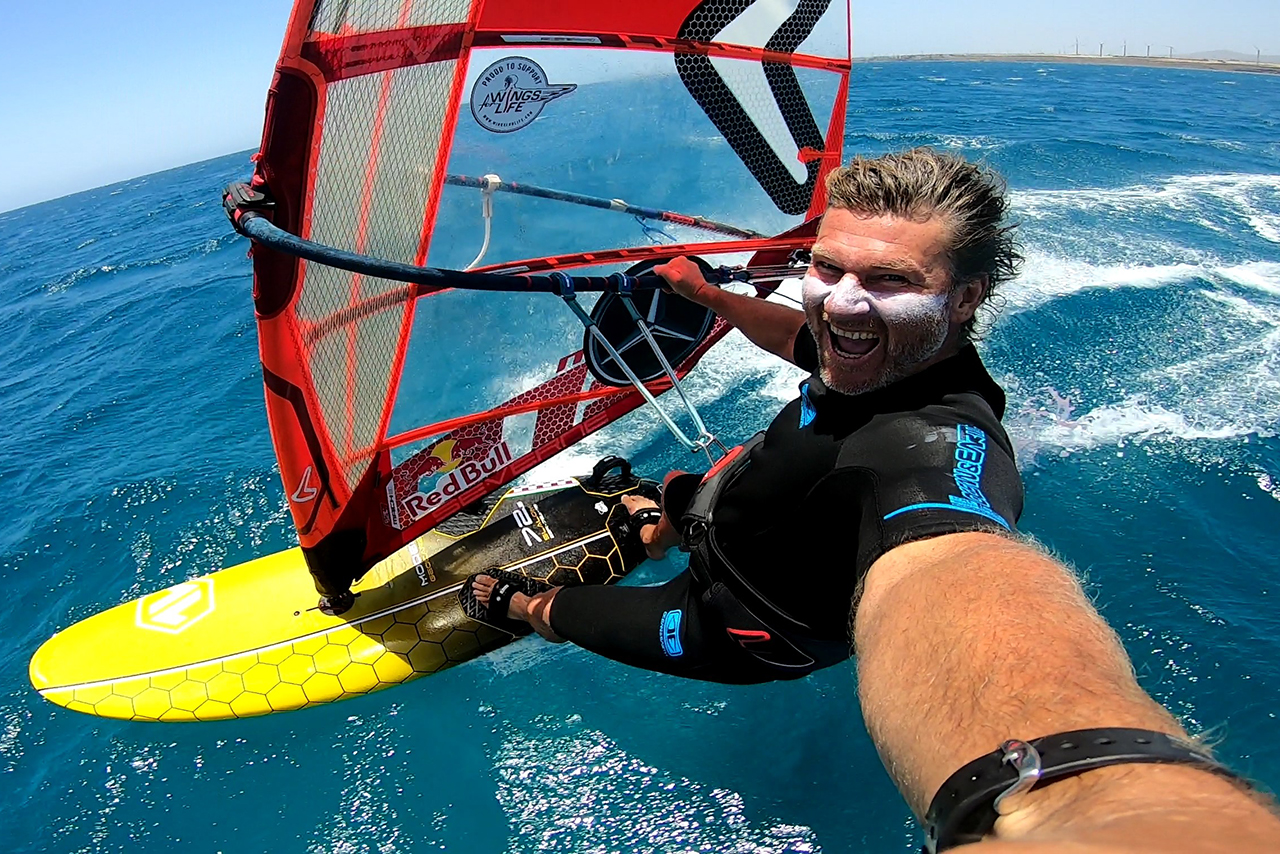 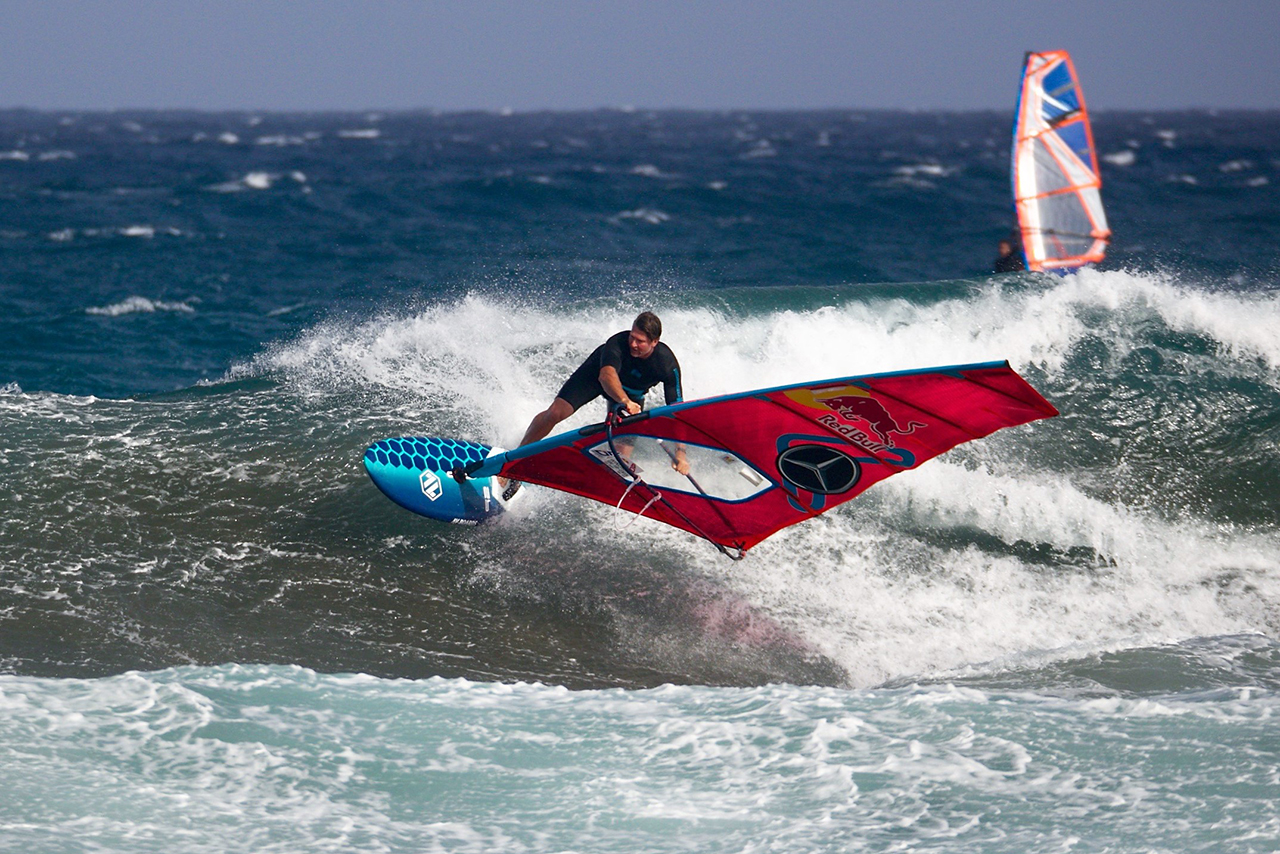