Alex is one of the most talented wave sailor in the world. He’s still looking to win his first PWA World title, but during last years he has been able to catch some very important event victory, and many top results in the World Cup events he attended.

His trademarks are: his fluent wave-riding, his radical wave 360s and his sky high one footed one handed backloops, everything nailed with effortless style. Alex is always ready to catch a plane looking for any big swell around, eventually with his good friend Thomas Traversa. Even if Alex is basically a shy boy when he’s on the beach, when he is on the water he became one you have to look at.
We’re pretty sure Alex will be able to bring his Dynamo Wave boards always under the spotlights, wherever he will go on the water. 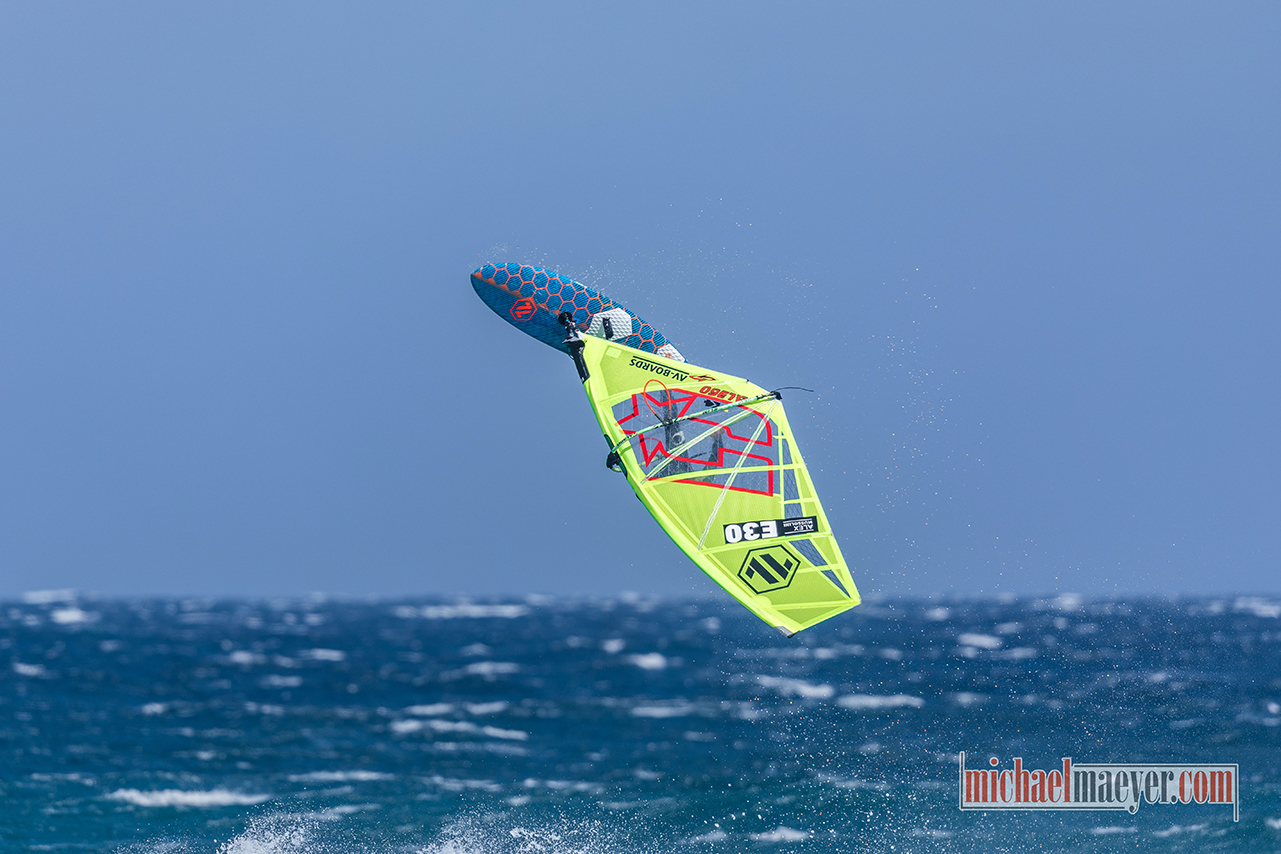 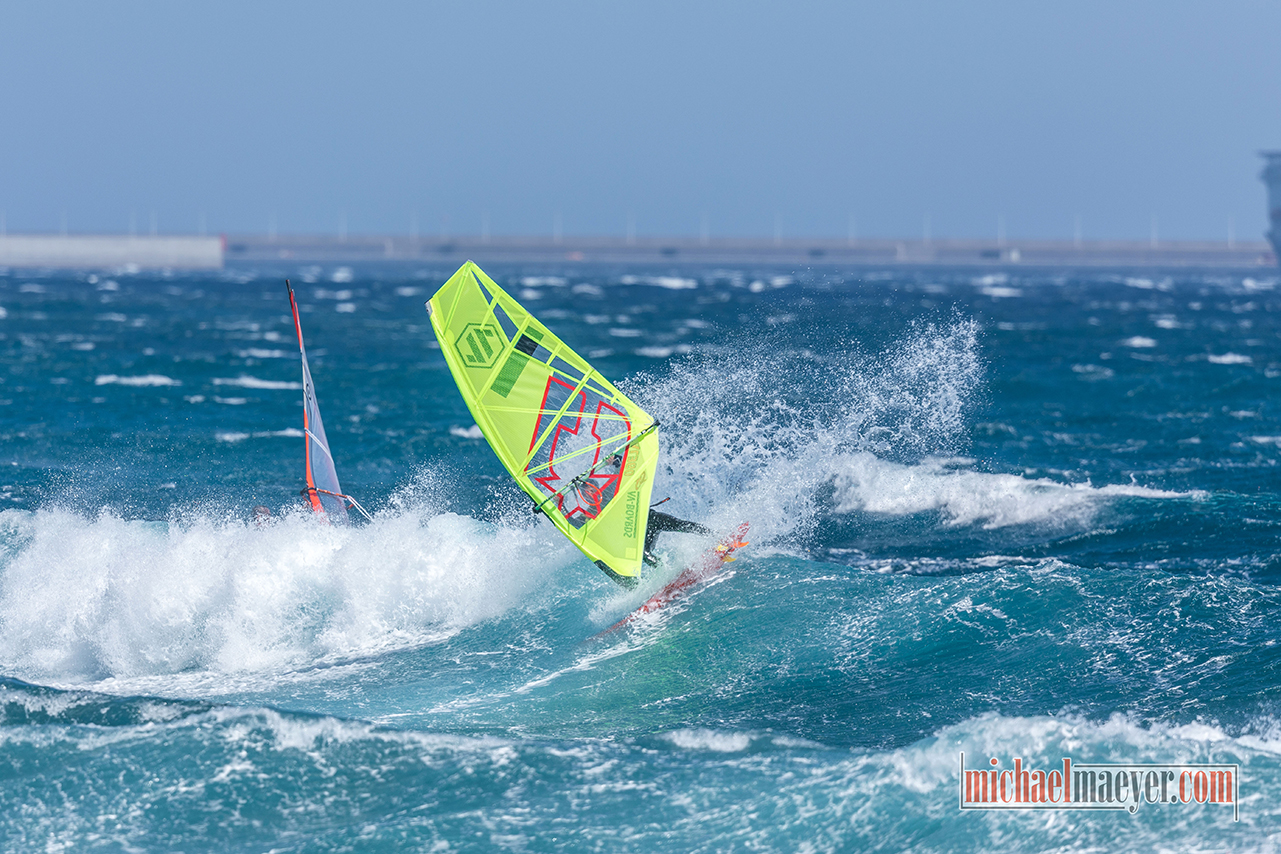 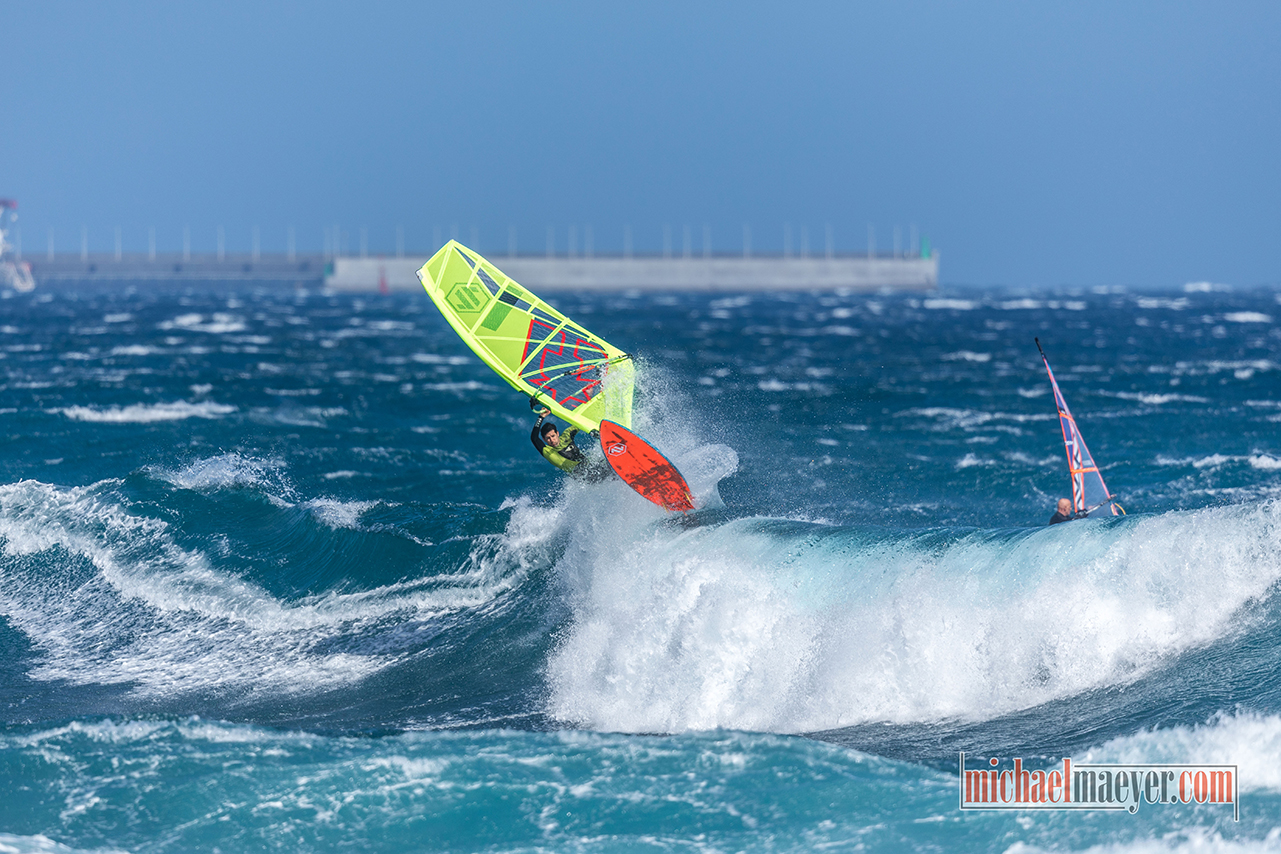 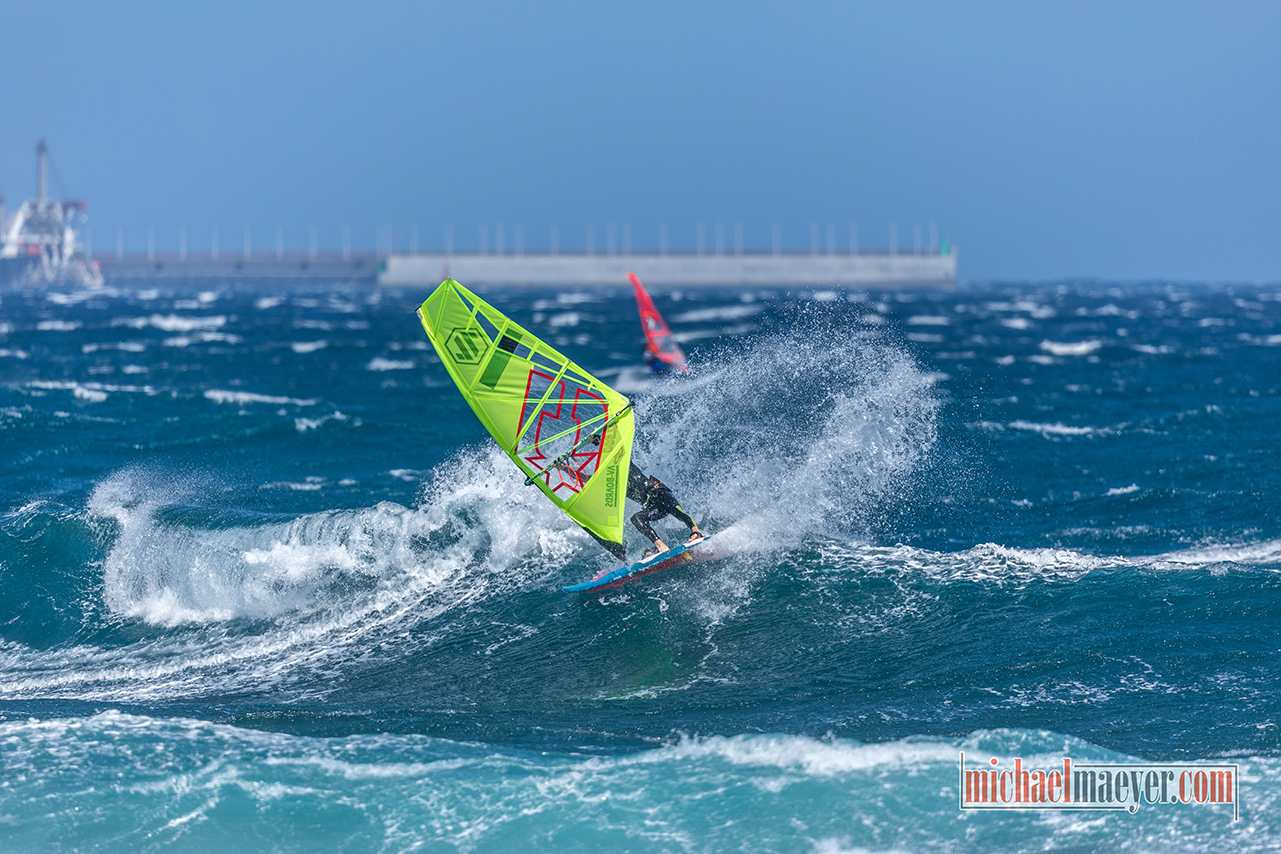