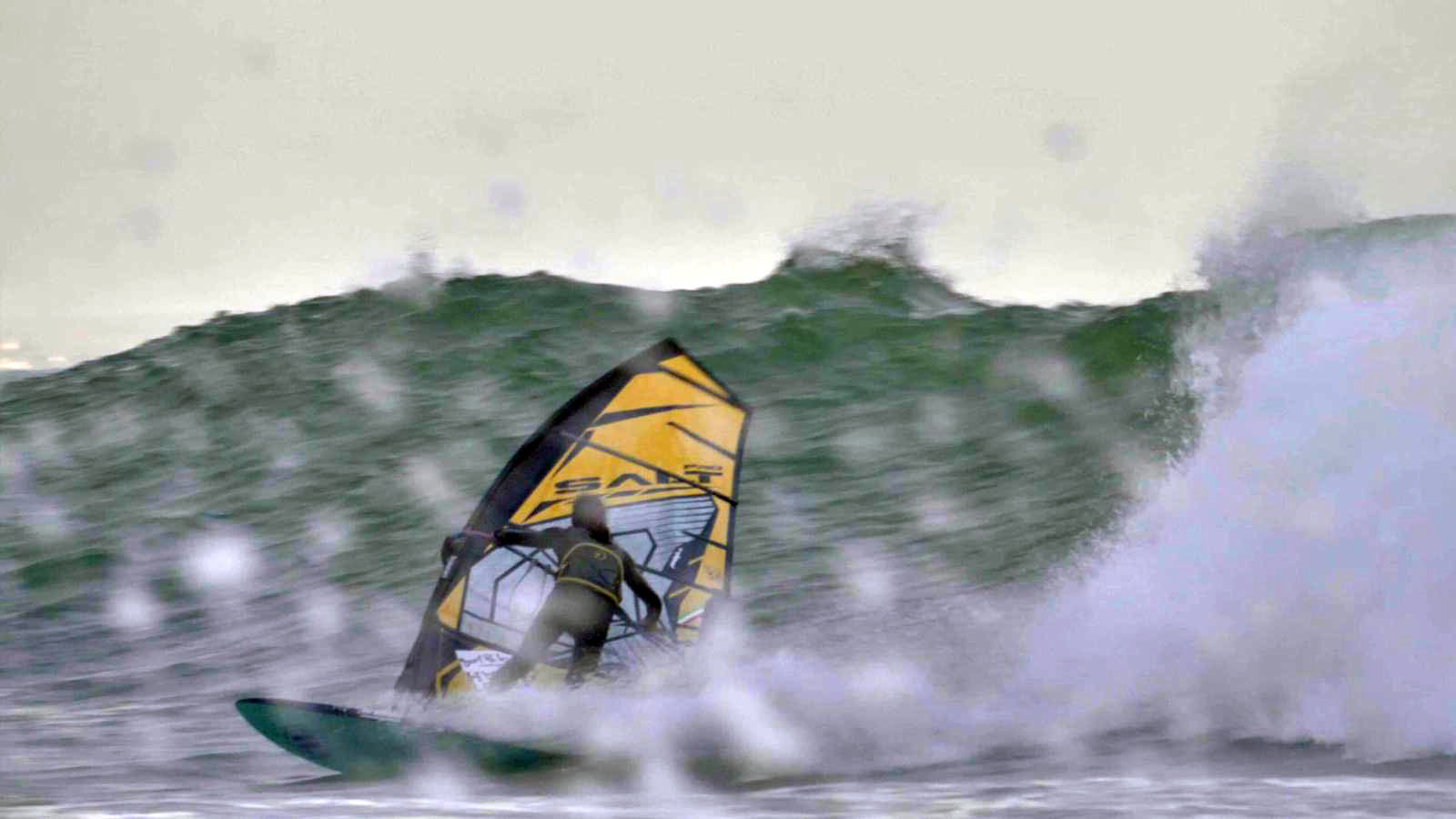 During last weeks some huge storms hit French shores. Our Jacopo testa was just in Carrò to train and he took the opportunity to make a raid in Britanny to ride the huge waves of Atlantic Ocean.

Some huge storms pumped big swells at the end of October all along the French coastlines. Jacopo Testa was just looking for any good swell to keep in shape and fit to be ready for the next season.

That’s why he left Sardinia and came back to mainland, seeking storms and swells, starting from the south coast of France. So his first session has been in Carrò with a powerful South East swell that he brilliantly rode on his Dynamo Wave 78. 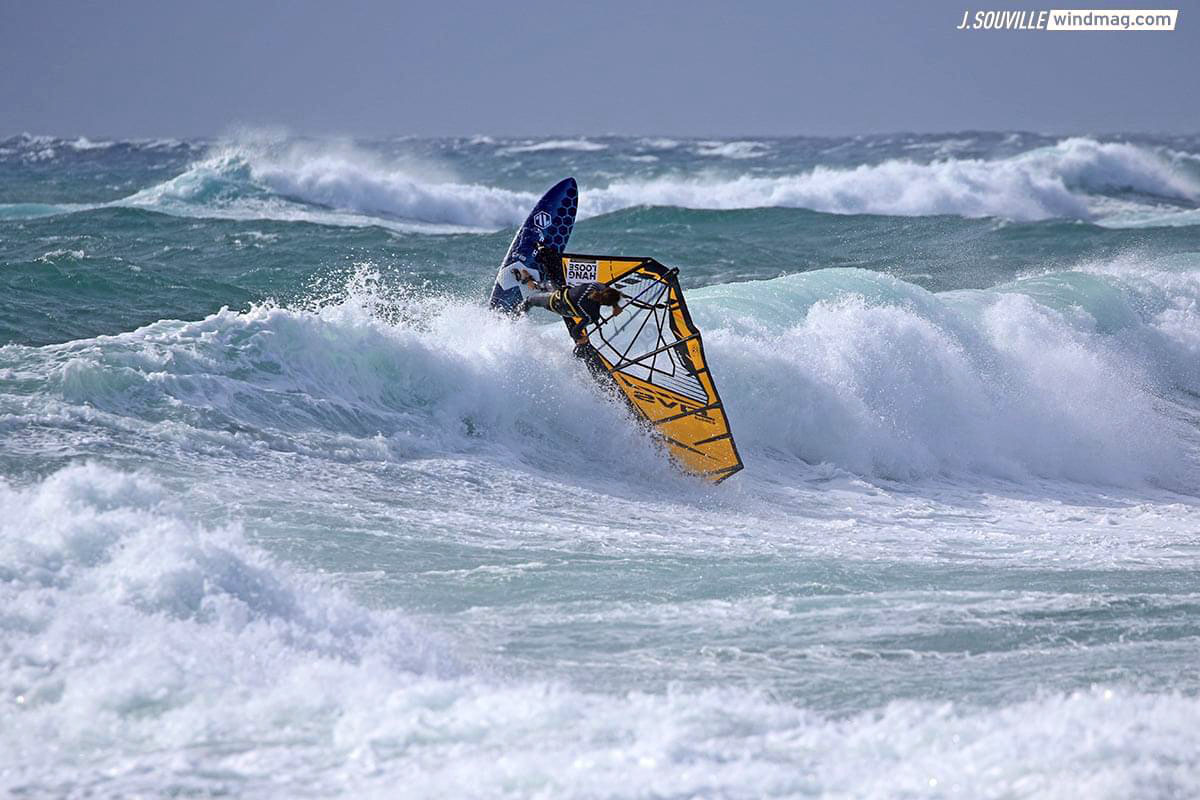 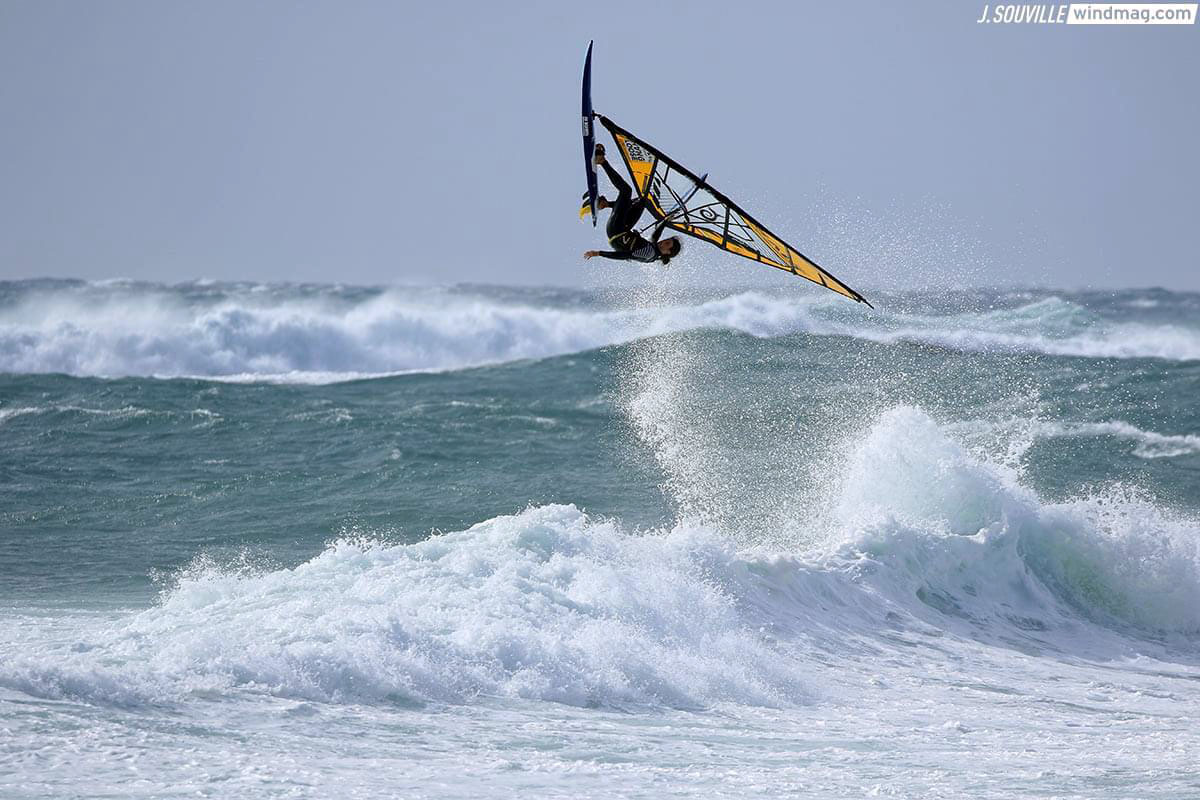 Then forecasts predicted another monster swell hitting the Britanny, so Jacopo reached the infamous spot of Île aux Vaches, with a bunch of other storm riders. 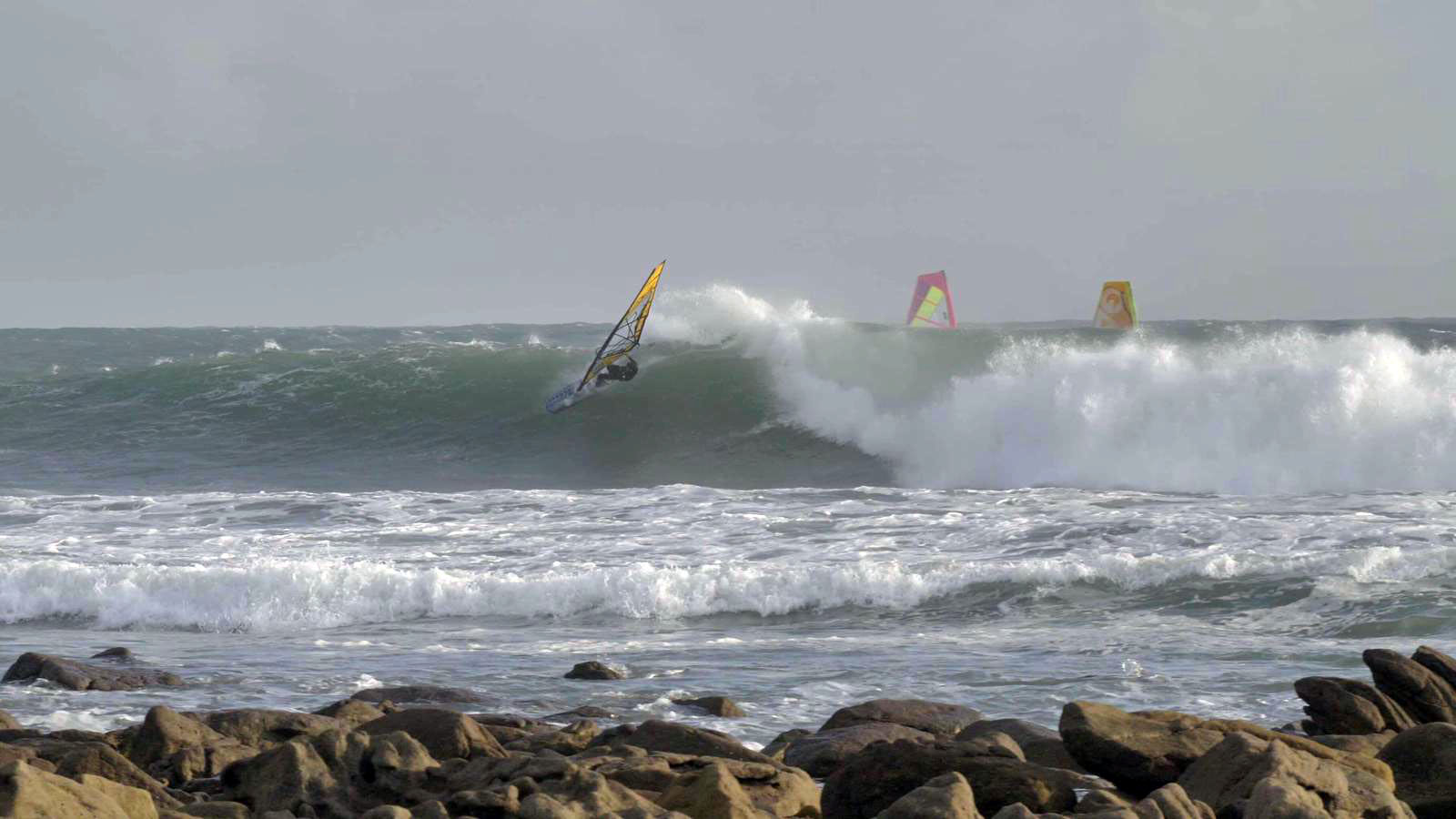 And now we all are waiting for the next monster session of our favourite freestyler wave ripper! Keep it up Jacopo! 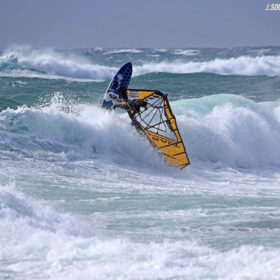 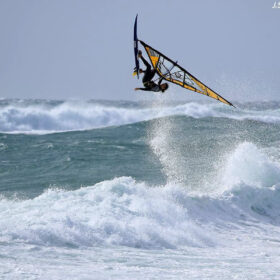 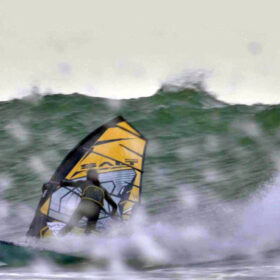 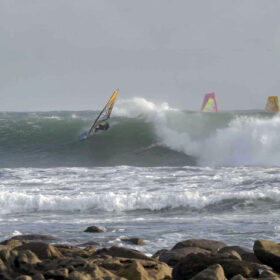 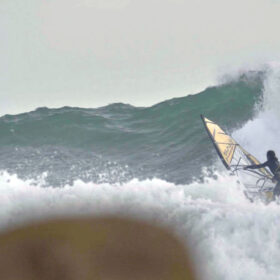 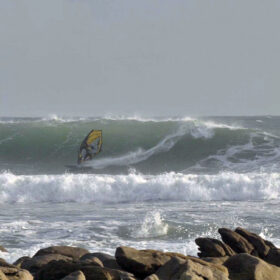 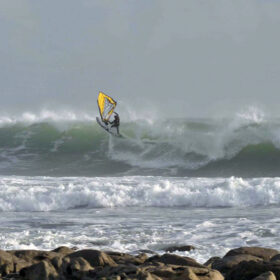 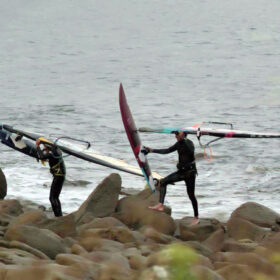 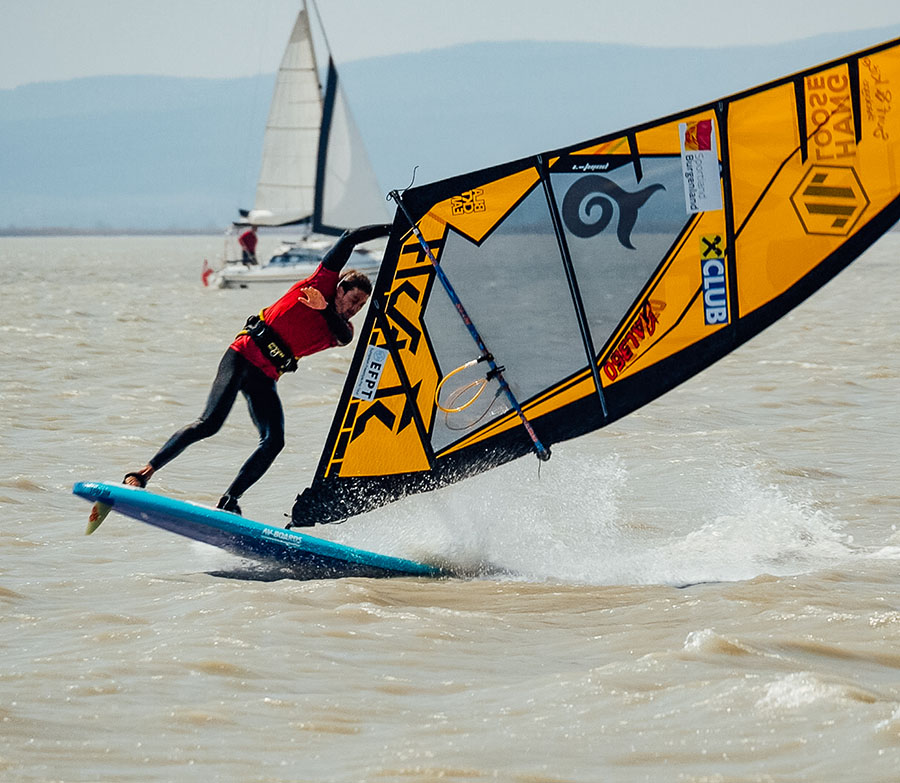 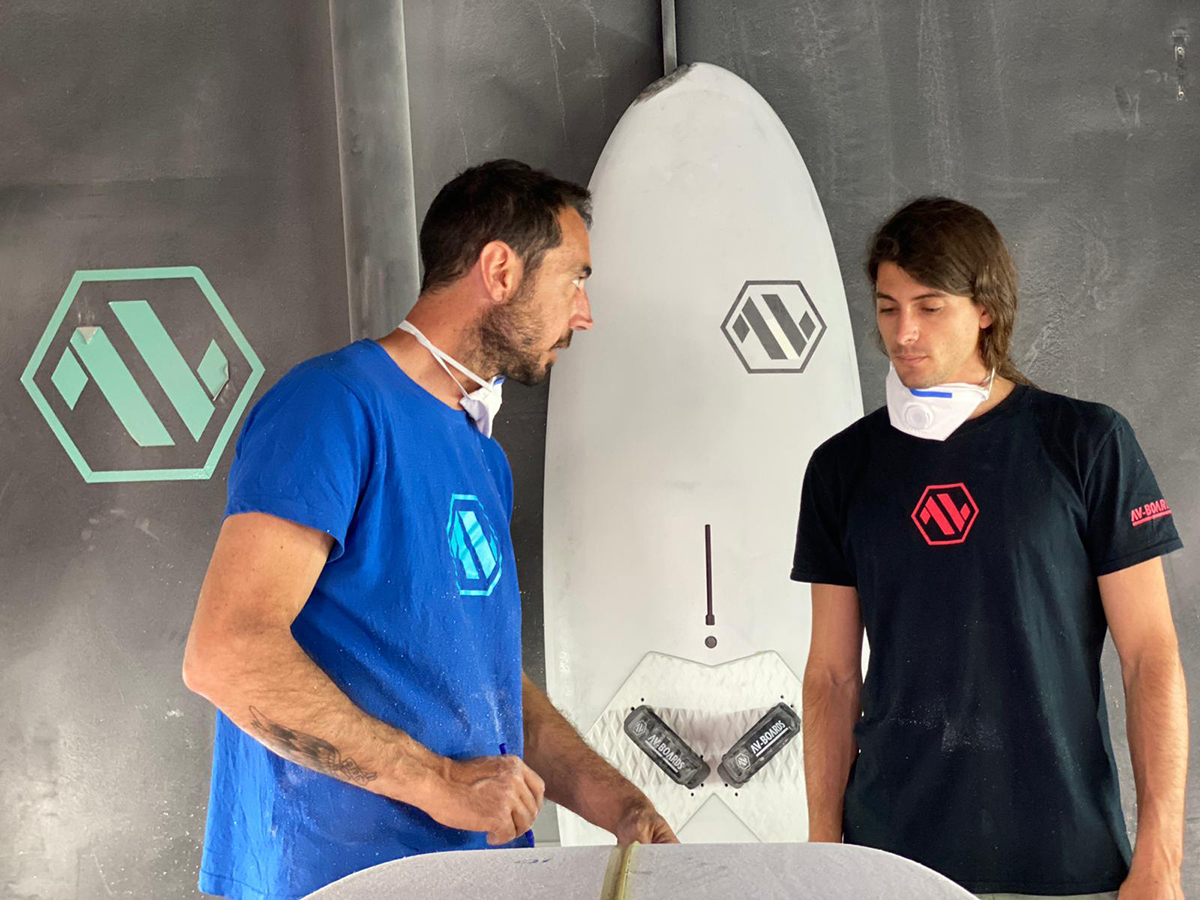 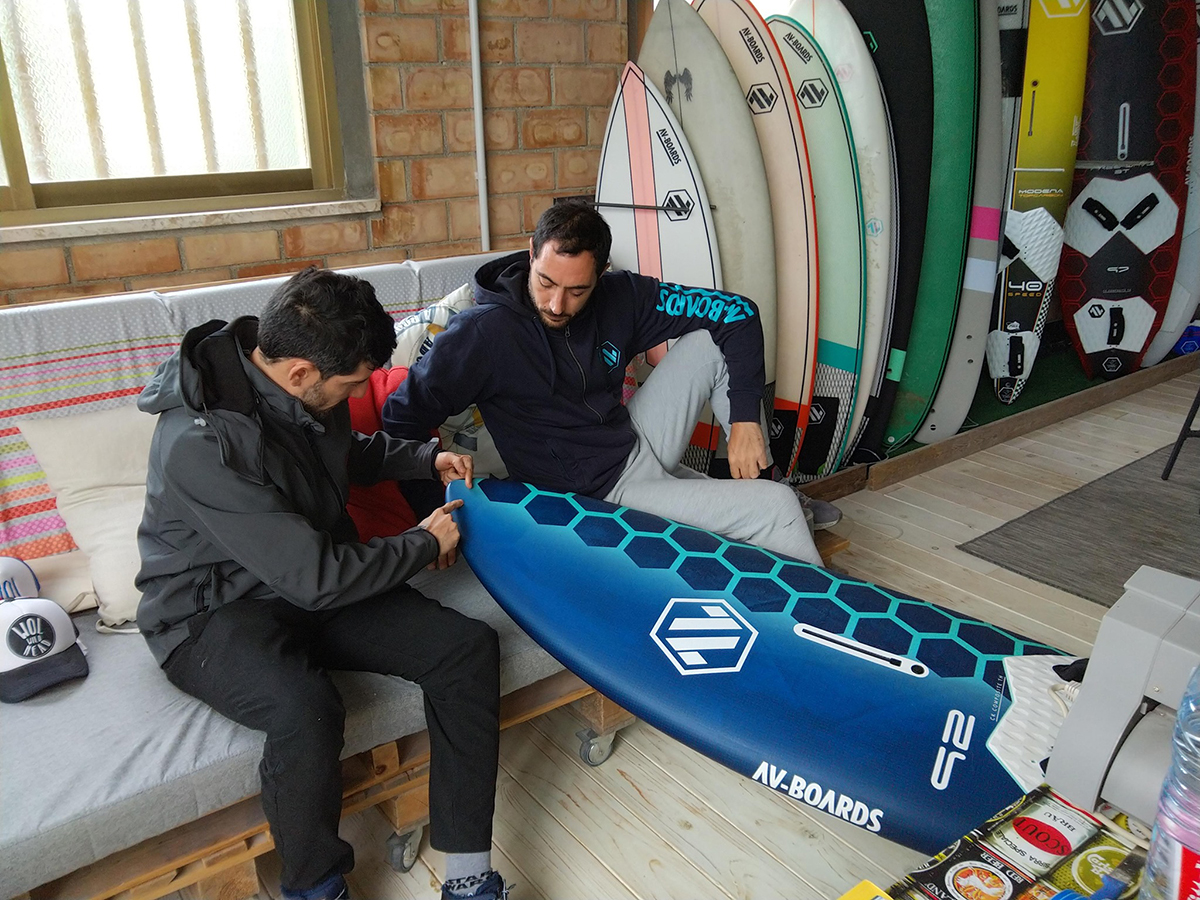